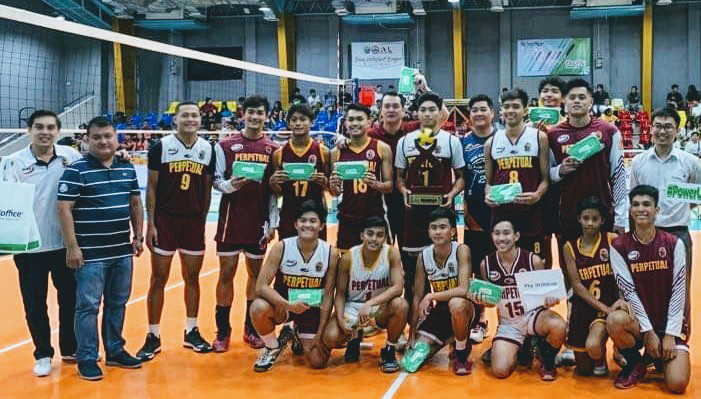 Perpetual Junior Altas Spikers grabs Back to Back IVL Plum.

‘It was a great game, salute to DLS Zobel Team for giving us a good game specially to Coach Micheal Carino, and to my team, Congratulations to us for the Champioship trophy.'”Coach Sandy Rieta said in interview after the game.